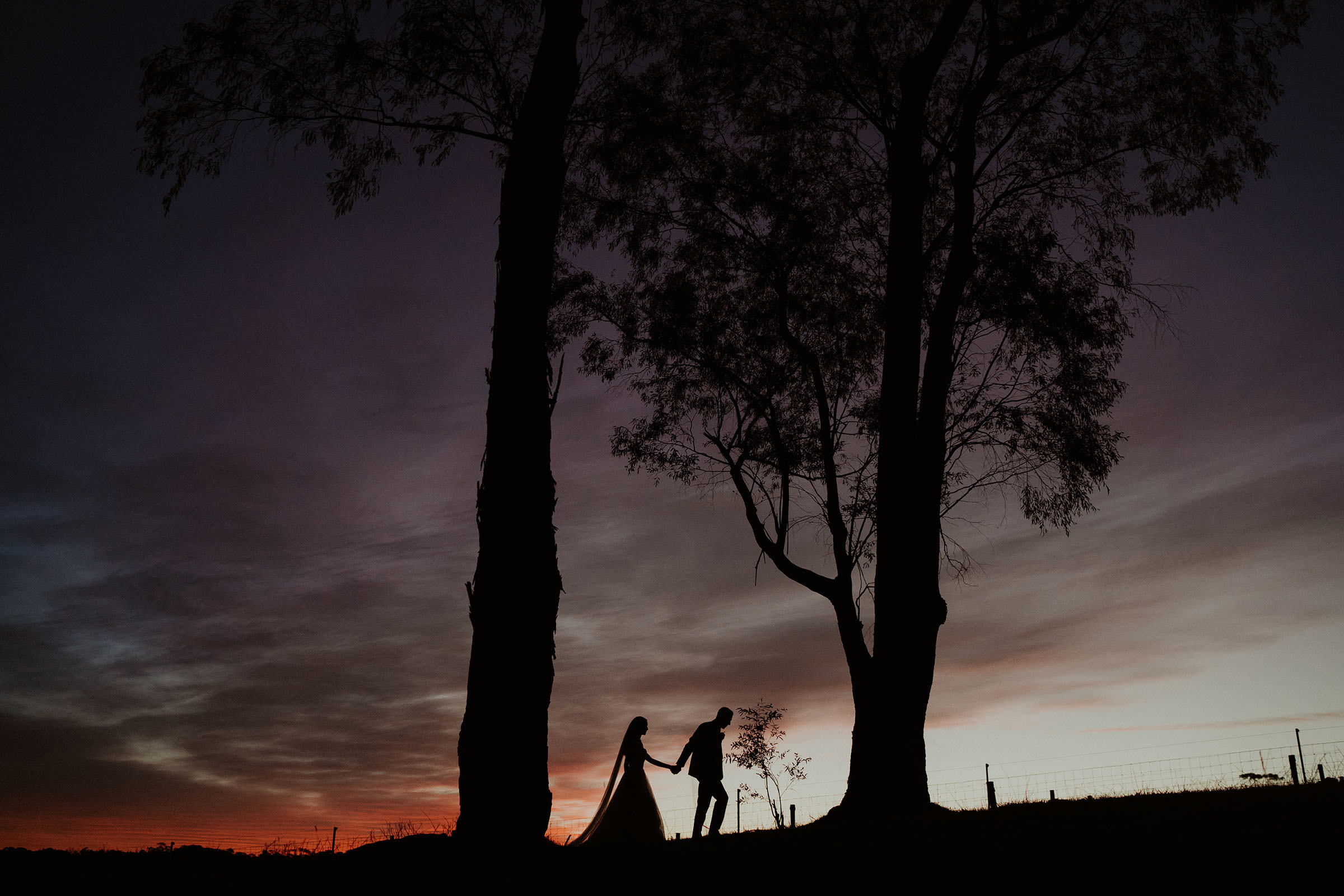 This is a beautiful love story of how two young lovebird’s paths crossed. Soon after ended up having a magical Centennial Vineyards wedding in Bowral. It was a sunny and pleasant winter’s day in the lovely town of Bowral in the Southern Highlands. But first, a little about Katelyn & Kurt and how they met:

Kurt and Katelyn met at a mutual friend’s house when they were in their late teens. Every Friday night a group of them would meet up for a bonfire and hang out. Kurt was the quiet tall guy, who didn’t think he stood a chance with Katelyn so he never approached her. This left her to do all the groundwork.

Their first encounter was when Kurt climbed into Katelyn’s pink Datsun 1200 ute (‘Daphney’ – Katelyn’s first car which she arrived at the ceremony in, you’ll see the images below). Kurt (who probably had a few drinks) decided to climb into ‘Daphney’ and as Katelyn was extremely protective of her car, she walked over angrily and told him to get out. He was laughing trying to explain that he was actually stuck. That’s when she decided to investigate this guy a little further.

They soon realised they both had very similar interests, one of which they both were obsessed with the TV series “The office” (The U.S version). So naturally, when she approached Kurt herself with a classic ‘Office’ quote, they hit it off. Even though they had so much else in common, they learnt that their personalities were almost opposite which made for a perfect match and continually use each other’s strengths to help their weaknesses.

Kurt eventually started going to the church Katelyn attended and after about 9 months he became a Christian. After 4 and a half years of dating, the pressure was on for Kurt to snap her up and make her his wife. On a family holiday in Thailand in December 2017, Kurt proposed at a beautiful place called Kata Rocks and 8 months later you’ll see the images below is where it ended up, having a gorgeous Centennial Vineyards Wedding in Bowral.

If you want to see another Southern Highlands love story, check out Jess + Joel’s story

Here are some of the awesome Vendors that contributed to Katelyn & Kurt’s wedding day: