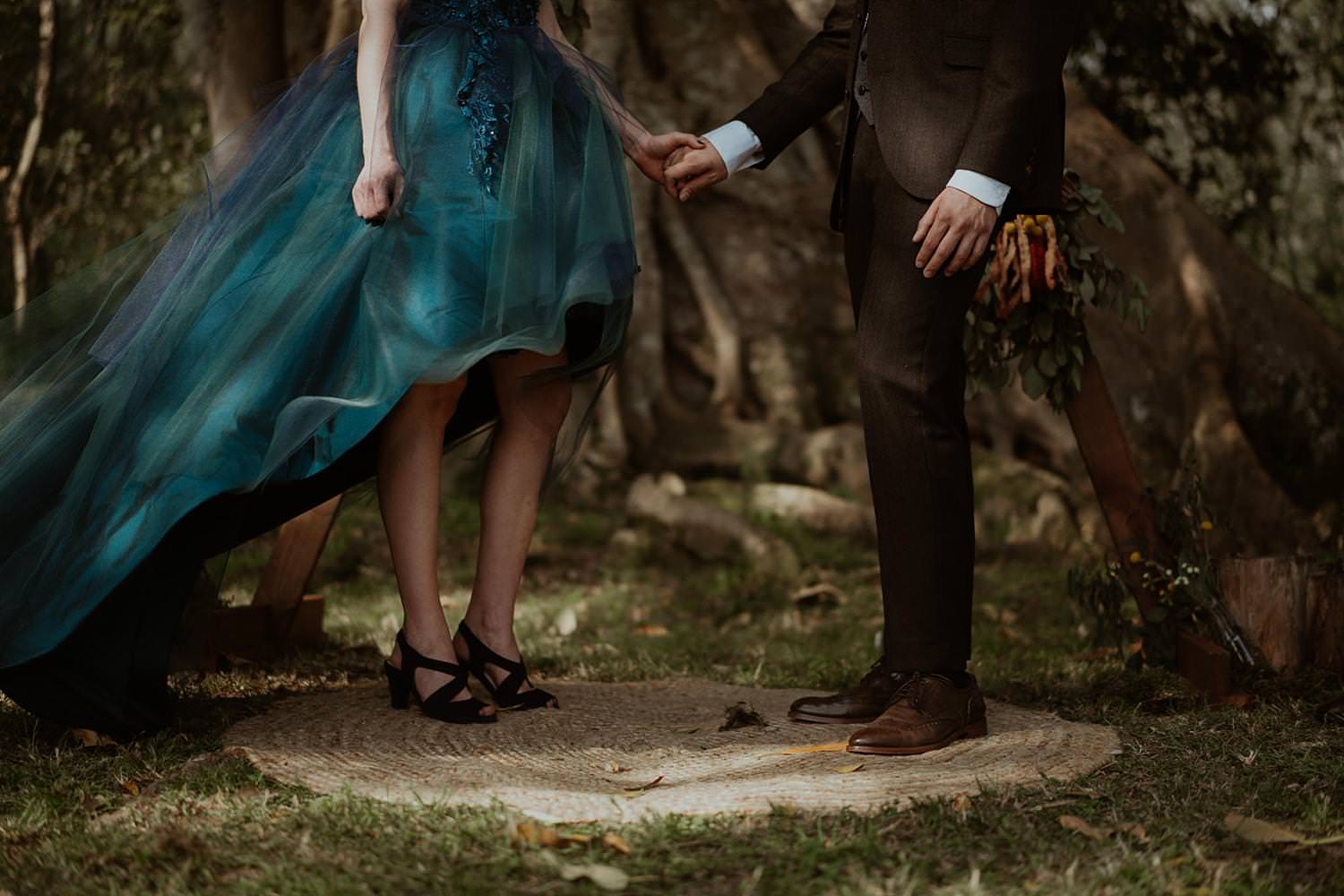 Lucinda and Richie are both super creative. When they contacted me, I knew right away that this Willow Farm wedding was going to be an incredibly fun, creative DIY farm wedding. When couples get in touch with me and tell me to let my creativeness go wild, it makes me incredibly happy, excited and nervous at the same time. I can’t really explain it. But if you’re reading this and you’re also a creative, you know exactly what I mean.

At every wedding I shoot, my aim is to document any wedding day candidly and creatively. I believe anyone can capture candid moments. But adding elements of creative flair to any candid moments can be a challenge. Mainly because you’re not in control of your subjects or your environment. I always love the challenge.

Lulu and Richie created a space for their friends and family to just simply be. And that’s the beauty about this Willow Farm wedding. To lounge back play games and socialise in the most natural manner. This venue definitely lends itself to do whatever you like. Which is why it’s a South Coast favourite. And so many recommend a Willow Farm Wedding for a laid-back style farm wedding.

A little about Lucinda & Richie

Lucinda (or Lulu for short) says that she met Richie at a gig while they were both still at university. They were at a bar with mutual friends and she remembers asking the usual, ‘what are you studying’ type of question. They were both really surprised to find that they were in the same degree. It turns out that Richie was in the year above Lulu and that’s why they hadn’t yet met.

They started dating a year or so later when they bumped into each other again by accident at another bar. At that bar, Lulu accidentally left her jacket with Richie’s friends. He maintains that it was deliberate so they’d have to keep in touch. By that stage, they were in the same lectures and tuts so they tried (and failed) to keep it a secret for the first few months.

Richie says that he always wanted to get married. And after so long with each other (and with some parental nagging) he finally popped the question. They wanted to style a wedding with their flavour because they were both from very creative backgrounds. They also wanted to do as much of the event planning themselves and that’s why they fell in love with Willow Farm Berry. It’s really one of the best venues on the South Coast, for a creative DIY farm wedding.

Scroll through the images below and get a glimpse to this stunning wedding.

If you want to see another stunning Willow Farm wedding, check out Karen + Lee’s wedding from a few years back.

Some of the wonderful talented vendors that brought Lucinda & Riche’s wedding it all together: